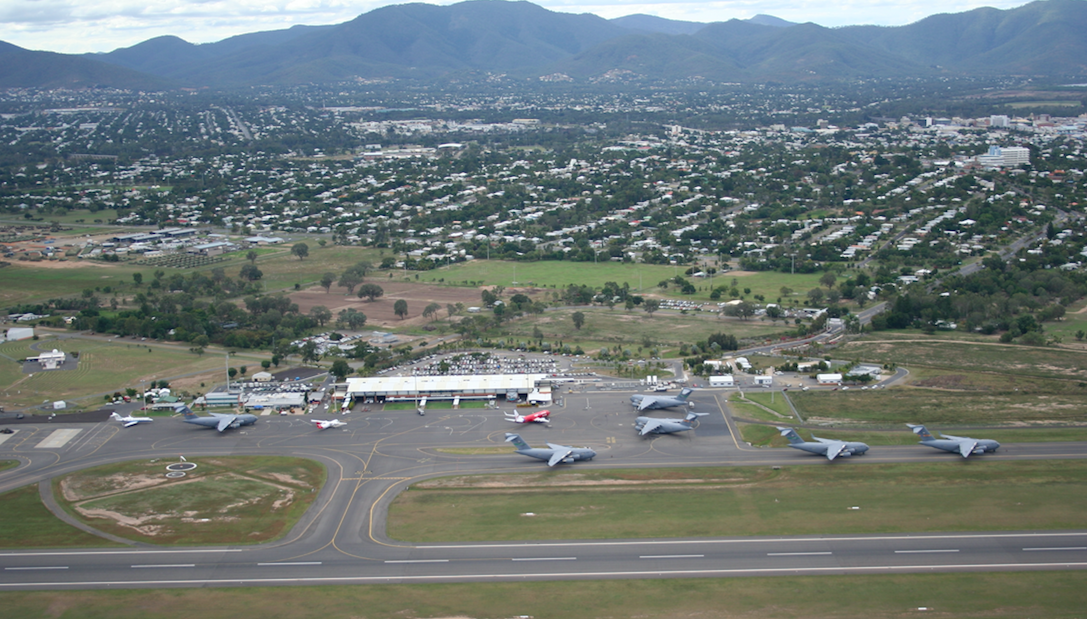 Regional Capitals Australia (RCA) is calling on the Federal Government to urgently release $100 million allocated to the Regional Airports Program to begin to address recommendations contained in a Senate Standing Committee on Rural and Regional Affairs and Transport report released this week.

The Senate Standing Committee report “The operation, regulation and funding of air route service delivery to rural, regional and remote communities” has confirmed the challenges associated with maintaining air connectivity for those living in regional Australia.

The Committee found* the challenges associated with providing regional air services were not new. A similar finding was made by the same committee in 2003 when they listed the challenges as: rising costs; declining service levels; poor interconnectivity between services; difficulty of airport maintenance; the burden of regulating aviation safety and the need for policy coordination across jurisdictions.

RCA Chair and Mayor of the City of Ballarat, Cr Samantha McIntosh noted the importance of the final report in highlighting what RCA members have long known, that keeping regions connected requires significant investment from all levels of government.

“Releasing the $100 million Regional Airports Program funding announced as part of the 2019-2020 budget is something the government can do today to meet the challenges raised in the report,” Cr McIntosh said.

“Additionally we know that if the Government is going to meet its objective of having more people live in our cities to ease the squeeze on Melbourne and Sydney then effective airports with good levels of air services are now required,” Cr McIntosh said.

The Committee has also recommended:

“It is time to get on with the job of providing better connections and regional airports are as good a place as any to start,” Cr McIntosh said.

“RCA will continue to advocate to the Deputy Prime Minister the Hon Michael McCormack and Minister for Regional Services, Decentralisation and Local Government the Hon Mark Coulton to ensure this funding is released and the review is commenced in due course,” Cr McIntosh concluded.