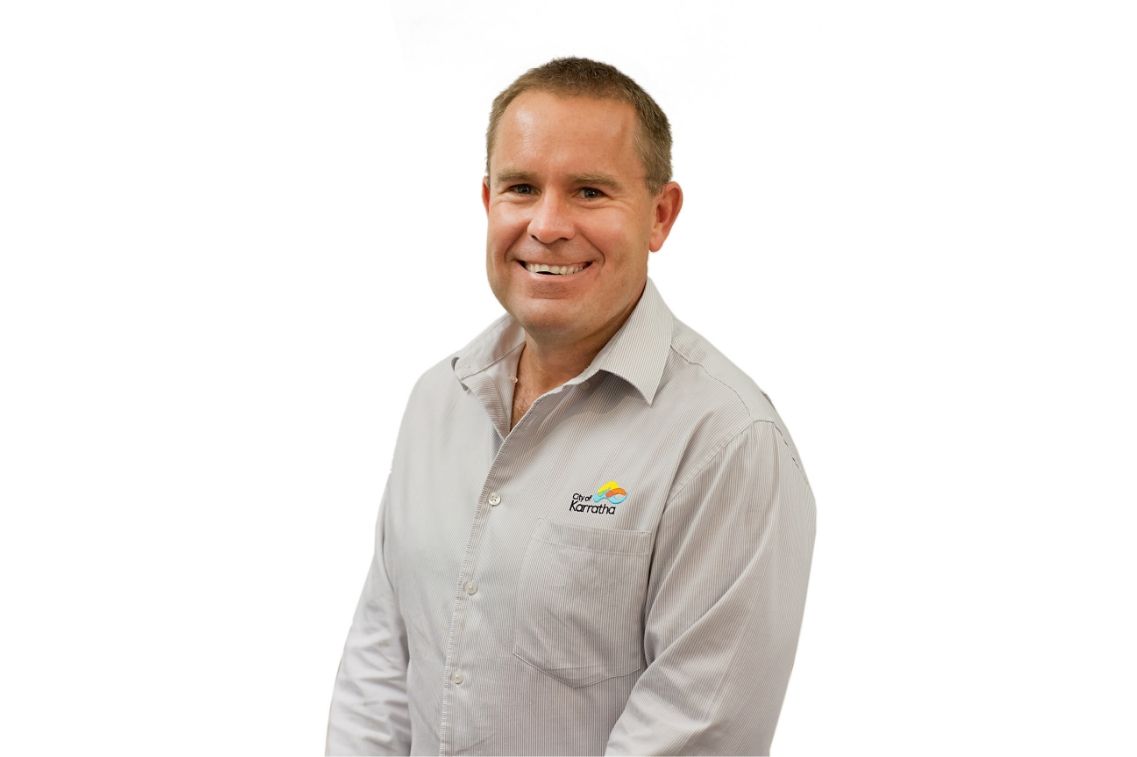 When City of Karratha CEO Chris Adams saw the opportunity to return home to Karratha after working in both local and state government, he knew it was the perfect way to make a real difference in the place he was born and raised. This desire to grow of the City of Karratha resulted in Chris taking on the role of CEO in 2012, working hard to increase the liveability of the regional city.

Tell us about yourself. Why did you decide to join the City of Karratha?

I’ve been working in local andstate government for 25 years, working in both Victoria and West Australia.

After working as a local government CEO for about 10 years, I left to work in the sector and swore I’d never go back, but never say never. I am back and I like the sense that I’m making a difference to the town where I grew up.

What are the top three industries in the municipality?

Karratha is a resources and port district, and oil, gas and iron ore are our top three growth areas.

Historically we’ve been good at digging up rocks and putting them on ships, now we have a variety of products and services available in the municipality that contribute to our economy.

Australia has recently been through the Chinese resources boom and there has been slight downturn, but there has been a significant uptake again in the last 12 months and we expect this to continue.

What are your infrastructure priorities for 2019/20?

The opportunity to also provide in-port facilities is vital, as we are one of Australia’s largest export areas. The ships currently leave Asia when they are importing products, go to Perth to unload and are trucked back up to Karratha.

We are currently chasing some port infrastructure and associated road infrastructure, and the Liberals have committed to providing $248 million for roads in our area prior to the federal election.

What are your plans for Council from an operational perspective for the 2019/20 financial year?

The City’s vision is to become Australia’s most liveable regional city, which we admit is fairly bold. The key focus for 2019 and beyond is providing high-quality services to the community and identifying opportunities to partner with industry to grow our local community.

One way we are doing this is by working with Andrew Forrest and FMG, who have set up the Future of Mobility Centre for autonomous vehicles here in Karratha. They did so after looking Australia-wide for a place to trial driverless vehicles that was reasonably large and had roundabouts, peak hour traffic and a supportive community.

We will also be focusing on our ability to drive successful businesses as a local government.  To date these endeavours have resulted in our rates making up only 33 per cent of council’s revenue base – which of course is great to help fund our liveability agenda.

How does Council contribute to the City of Karratha overall in terms of functionality and growth?

The feedback from our annual community survey revealed that more people are choosing to live and stay in Karratha for a longer period of time.

We are very proud of that, as it is a key measure of our liveability standard here in Karratha.

What do you think has changed over the last few years to cause that change in the data?

There has been hundreds of millions of dollars of investment in community infrastructure by all levels of government to increase our liveability. This includes new schools, hospitals, and community care and sporting facilities.

There has also been investment in new services that have supported more retail activity in the city. For example, in the height of the Karratha mining boom we had one coffee shop on the main street, and now there’s a dozen.

Why do you think regional capitals deserve a place in national policy?

Australia has increasingly inefficient infrastructure being built in metropolitan cities to cater for congestion, yet we have this crazy situation here in the City of Karratha where we have more jobs than people.

Living in regional Australia should be seen as attractive and desirable  – that’s why Regional Capitals Australia is important, to advocate for getting the infrastructure, services and dialogue right about our cities.