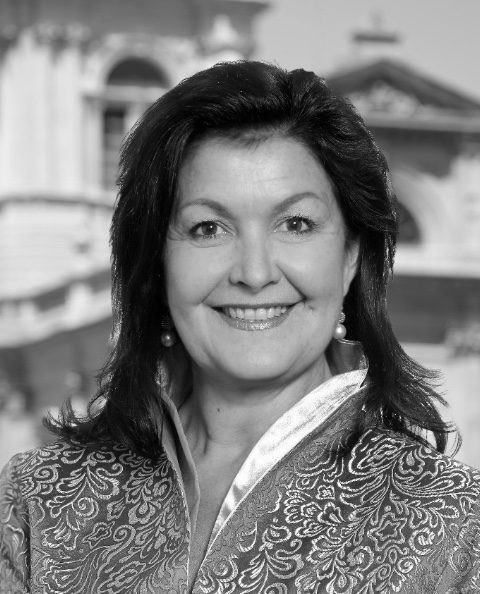 Regional Capitals Australia (RCA) today announces Cr Samantha McIntosh, Mayor of the City of Ballarat as new Chair of the national alliance. Cr McIntosh was elected to the position at the 2018 Annual General Meeting.

Cr McIntosh joins the Board with a wealth of experience gained through her position as Mayor of the City of Ballarat and previous roles in hospitality, tourism and health support services.

Cr McIntosh said it was an honour to be elected Chair of RCA by her national colleagues.

“During the last decade representing the City of Ballarat, I have seen the benefits and challenges of sustained growth in our community,” she said.

“This experience places me in a strong position to advocate for the needs of regional cities across Australia,” said Cr McIntosh.

“I join the Board with a legacy of RCA having successfully articulated the way Australia’s regional capital cities operate as the liveable alternative to the major metropolitan cities as well as imperative service centres,” she said.

“I know our member cities provide services and industry that drive their surrounding regions – if the regional capital cities are strong, so too is the surrounding region – this is the message I will continue to advocate in this new role,” said Cr McIntosh.

Former Chair Mayor Shane Van Styn, Mayor of the City of Greater Geraldton, will remain on the Board as the Deputy Chair.

“I would like to thank Mayor Van Styn for his dedication to and leadership of RCA, making a significant contribution to the association’s success,” said Cr McIntosh.

In addition to Cr McIntosh and Mayor Van Styn’s elections, the following representatives will also take up new roles on the RCA Board:

Cr McIntosh will also represent Victoria in addition to her role as Chair.

“I look forward to working in partnership with my fellow Board Members who have been elected to represent their communities from across the country in this important forum,” concluded Cr McIntosh.