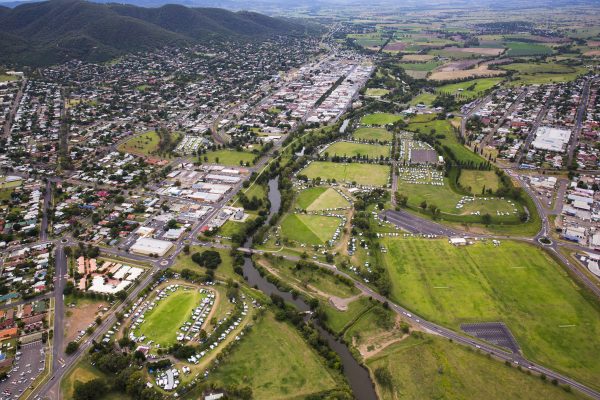 The new ‘Regional Deal’, like the previous City Deals announced for Townsville, Geelong and Launceston, will bring together all levels of government to develop the cities and identify new and important ways to grow the regional economy.

In deals signed to date, there have been significant investments from both State and Federal Governments and also the private sector and there have been commitments to jobs growth an important factor for all regional capital cities – it is expected the same will occur in the Hinkler Deal.

It is the position of RCA, an organisation I Chair that all regional cities should also share in this investment because these cities are increasingly important not only to the State but also the region it serves.

For instance, Coffs Harbour is an important regional capital city, offering alternatives for business and families to escape the crushing congestion and growing unaffordable lifestyles of big cities like Sydney.  Coffs Harbour is also a regional hub, providing essential services and resources not only for people living in the city itself but also for those living in the surrounding towns.

All evidence points to the fact that Shepparton is also worthy of this investment, as it performs well above Melbourne on a range of indicators. These include overall unemployment at 5.70%, compared to 6.21% in Melbourne, while the median price for a home in Shepparton is about $256K versus more than $660K in Melbourne.

In Tamworth, the median price for a home is approximately $485K as opposed to more than $660K in Melbourne, with a population growth rate of 0.93% in Tamworth and 6.21% in Melbourne respectively.

The median price for a home in Geraldton is about $285K as opposed to over $660K in Melbourne, while 6.8% of people living in Geraldton completed additional studies at a technical or further education institution compared to 6.1% on average in Australia.

The rates of congestion are also significantly lower in Rockhamton, with employment easily accessible mere minutes from home – something that rarely happens for those living in Brisbane.

There has never been a better time for the Australian Government to take the lead on growing a network of strong, connected and liveable regional capital cities that are places that Australians can continue to enjoy our envied way of living.

In the lead up to the next federal election, RCA will continue to ensure our member cities remain a high priority for the Australian Government and that programs like Regional Deals are rolled out across the country for the benefit of all Australians.