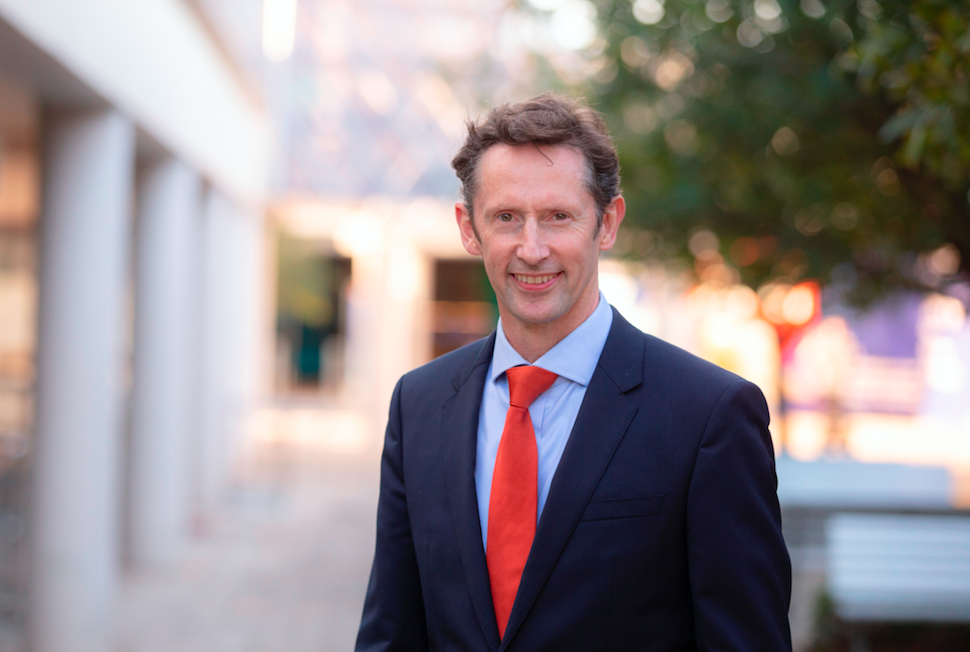 In this edition of the RCA Newsletter, we are featuring the Federal Member for Whitlam, Mr Stephen Jones MP, the Shadow Minister for Regional Services, Territories, Local Government and Regional Communications.

Prior to entering politics Jones held a number of roles, including roles as a community worker, a lawyer with the Australian Council of Trade Unions (ACTU) and also as the Secretary of the Community and Public Sector Union (CPSU).

Jones rose up through the Australian Labor Party ranks to hold a portfolio within the shadow cabinet in six years. In his new role Jones has embraced the regions, noting in his speech to the ALGA National General Assembly in June that Labor’s policy approach will “not just be about our major capitals but also our important regional cities”.

The ALP’s vocal support of regional capitals reflects their willingness to incorporate regional Australia into future policies and acknowledges that regional capitals are the liveable, investable and affordable alternatives to the major metropolitan cities.

I can’t remember a time when I wasn’t interested in politics. Of course as a kid I didn’t call it that, I just called it “the news.”

I put this down to the large Catholic family that I was bought up in.  There was always a very strong sense of obligation and duty to family, community and social justice.  This has driven most of the things I’ve done in my life.

I knew that there were issues that I felt very strongly about and wanted to change. Representing my electorate and being a Minister of Parliament is a very direct way of making a change in the areas that I care about.

As Minister for Regional Communications, Regional Services, Territories and Local Government, what would your key priorities be?

My key priority would be tackling the inequality that exists between regional Australia and the major cities.  Whether it’s the access to services or infrastructure, there are big gaps and that drives social and economic inequality.

Sorting out the issues with the NBN network rollout will also be top of the list.

We need to ensure we don’t trade-off investment in human capital for built infrastructure – we have to do both.

What are the top three priorities you would like to achieve in your current role?

We also need to set out a plan to ensure regional communities can attract jobs and business.  This will be my focus in the lead up to the next Federal election.

Do you think regional cities have different challenges and opportunities than rural towns and remote areas?

If we rise to the challenge, then this will mean we have to do more than treating our regional areas as the places where we dump the stuff that the capitals can’t fit or don’t want.

Our regional cities are exciting, vibrant alternatives to live, work and do business.

Tell us what you love most about your electorate of Whitlam.

There’s a place on top of Macquarie Pass where you can get a 360-degree view of my electorate.

From the rural Southern Highlands in the west; to the coastal plain, the lake and magnificent beaches in the east with the steelworks and Port Kembla harbour in the distance.

In the one place, you have rural, urban and city benefits situated on one of the most spectacular coastlines in the country.