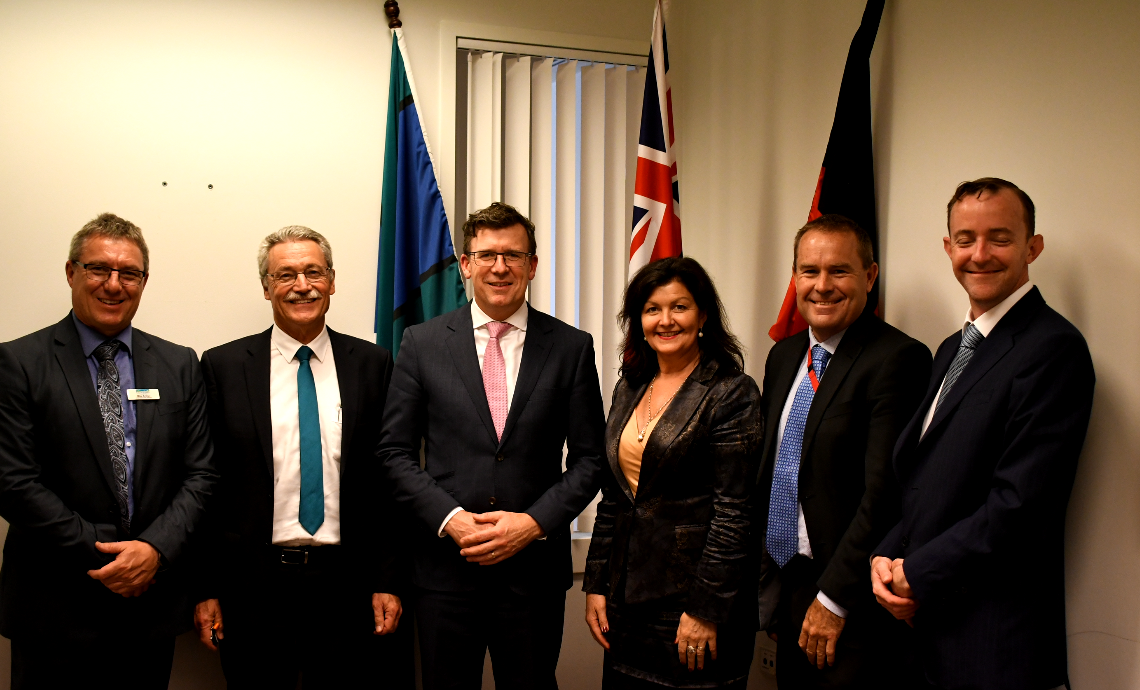 We are near the end of the sitting year for 2018 and as such, the focus of the meetings was the vital role of regional capitals in regards to decentralisation, along with the recent population policy and Regional Deals announcements.

The delegation met with the following stakeholders at Parliament House: 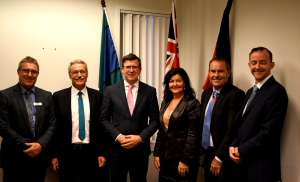 Pictured: RCA Board Members with the Hon Alan Tudge, Minister for Cities, Urban Infrastructure and Population. 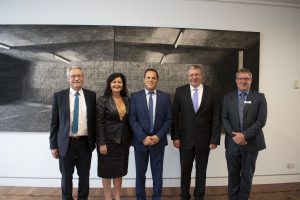 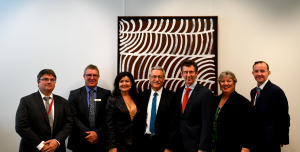 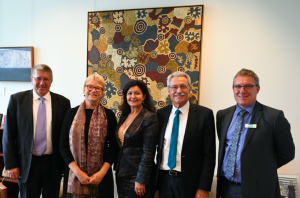