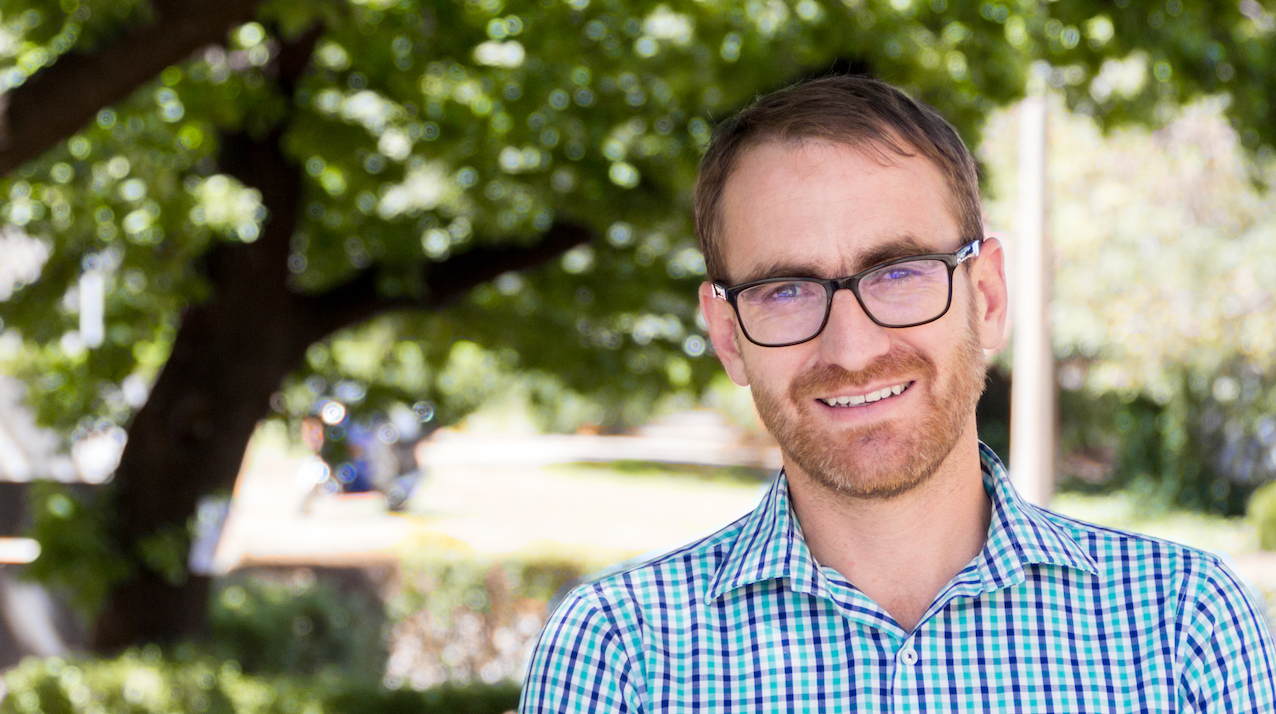 This week The Regional Australia Institute (RAI) CEO, Jack Archer has bid his farewell from the institute he helped to establish in 2011.

During his time with the integral think tank, Jack has been a champion for regional cities all around the country.  Moving the institute’s research agenda beyond a sole focus on primary production issues, Jack allowed the think-tank to lead a strong evidence-based policy discussion on the need to getting planning and investment in regional cities right.

During his tenure as CEO, RCA an RAI joined forces through a formalised research MOU  to identify the key policy challenges that our members would need to address if they were to grow.

To date, Jack’s work with the RAI and RCA has resulted in a number of achievements, including:

The RAI and RCA also partnered together multiple times to discuss policy development, while continuously sharing knowledge about the best forms of advocacy, policy and collaboration for the betterment of regional cities.

On behalf of Regional Capitals Australia (RCA) members, we would like to thank Jack for his hard work and support of regional cities throughout his time at the RAI.