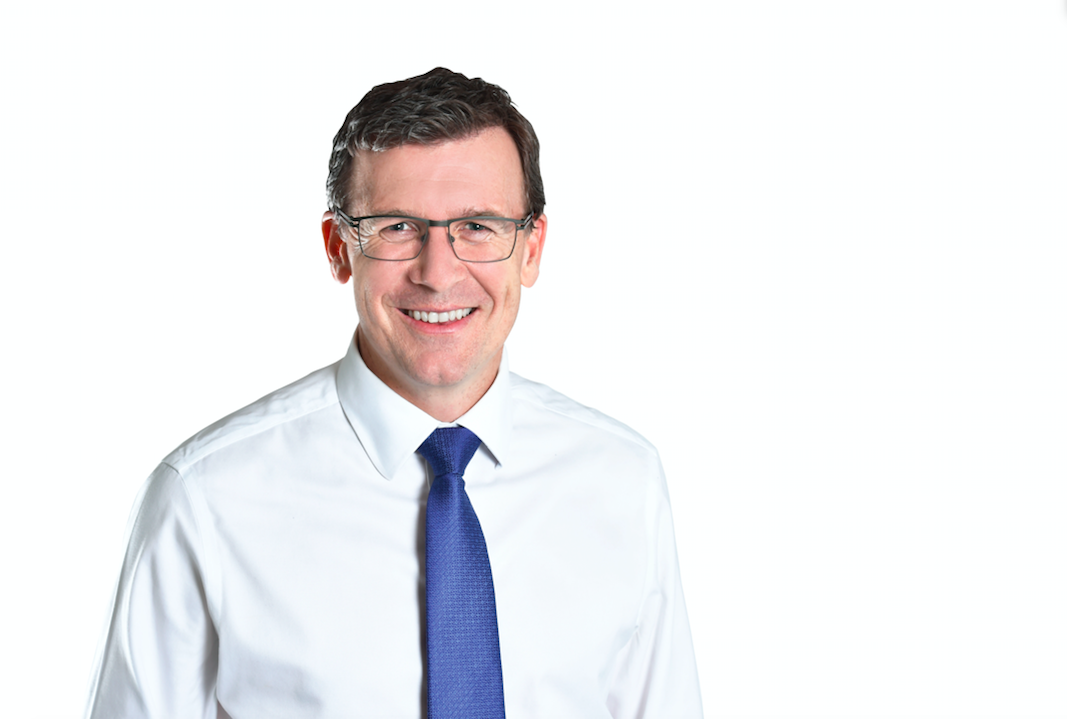 We know that population growth is an important topic that is on the minds of many RCA Members, so for our first political interview of the year, we have chosen to interview Minister for Cities, Urban Infrastructure and Population Alan Tudge.

Before entering politics, Minister Tudge held a number of roles, including a number of ears with the Boston Consulting Group in New York, Australia and Malaysia, and was also Deputy Director of Noel Peterson’s Cape York Institute.

Minister Tudge rose up through the ranks of the Liberal Party first as a Senior Advisor to the Minister for Foreign Affairs and the Minister for Education from 2002-2006 before briefly leaving federal politics behind and returning in 2010 in the seat of Aston in Victoria, after which he worked his way to cabinet in 2016. In his current role, Minister Tudge is a strong supporter of regional cities and sees them as a potential solution to the population squeeze being faced in the metropolitan cities.

I felt like I had something to offer, and wanted to make a contribution to improving the nation. I also had people who I respected who backed me and encouraged me to give it a go.

What are the top three priorities you would like to achieve in your role as Minister for Cities, Urban Infrastructure and Population?

First, to develop a population strategy for the nation. Population growth is a fundamental issue for the country and it has played a key role in our economic success. But the pace and concentration of population growth in our major cities creates challenges that we must address, while at the same time many regional areas are seeking more people. Our aim is to take the pressure off the big cities and support the growth aspirations of smaller cities and regional areas. While Melbourne and Sydney are feeling the population squeeze, recent statistics show there are 47,000 job vacancies in the regions alone. If we get a better distribution of population growth, it can benefit everyone. This is not easy, but we are consulting broadly and will soon be announcing our policy.

Related to the first point is traffic congestion in the big cities and even in some regional capitals. Congestion not only costs the economy; but takes time away from home. We are investing over $75 billion in infrastructure across the nation and this month we will start to announce projects funded under our Urban Congestion Fund.

A further priority is to ensure that some of our larger projects are implemented well. This includes the $5 billion Western Sydney Aiport, Melbourne Airport Rail Link, and the implementation of our city and regional deals. The Deputy Prime Minister is focussed more on the regional infrastructure including the $10 billion inland rail, while my focus is more city-based.

What is the biggest population challenge for regional Australia? What do you think should be done to solve it?

One of the biggest challenges facing regional Australia is how we continue to support and provide economic opportunities, including job opportunities, to retain residents, attract other Australians and international migrants to these areas. Policies to attract and retain migrants to regional areas, including better coordination across governments to provide relevant services to support regional locations, will be considered as part of our national population strategy to be released before the next election.

Should policies be put in place to encourage the growth of regional cities?

Yes. Regional Australia forms an important part of the Australian economy and society, accounting for around a third of the national GDP. A strong regional Australia is essential for a strong Australia. Encouraging growth by encouraging migrants to regions where there are job opportunities may assist in realising regional development aims. Regional migration provides an opportunity to support regions experiencing skills shortages, and to boost those facing potential economic decline.

Q: Do you think regional cities have different challenges and opportunities than their metropolitan counterparts?

Q: Tell us what you love most about your electorate of Aston?

My electorate is in the foothills of the Dandenongs in outer eastern Melbourne. It is very suburban, but has a strong sense of community for an urban area. There are lovely parks and bike tracks and the mountains form the backdrop, but the best thing is the people. In the Aston electorate, people love to participate: in sport, in Scouts, in church attendance, in volunteering. You name it, we get involved! It is also very multicultural which makes it interesting.