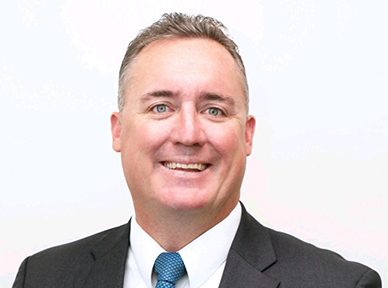 Regional Capitals Australia is pleased to announce a new Executive Board, elected at the 2019 Annual General Meeting held on Tuesday 26 November.

Mayor Van Styn thanked the membership for the endorsement, confirming it was an honour to again take on the leadership role.

“I am looking forward to continuing the important work of our alliance and make sure regional capitals cities are front and centre in the Australian Government’s decision making and funding,” Mayor Van Styn said.

In addition to the election of Mayor Van Styn and Cr Tony Herbert, the following positions were secured:

The alliance will continue to advocate strongly on behalf of the members with the refreshed leadership team, however will say farewell to former Chair, Cr Samantha McIntosh.

Cr McIntosh was instrumental in advocating for new and ongoing federal investment in programs that aim to build the connectivity, liveability and productivity of regional capital cities.  These include the:

Cr McIntosh confirmed she was proud of all the alliance had achieved during her time as Chair.

“I would like to thank the Board and all of our members for their support and tireless efforts working with me to ensure that regional Australia was front of mind for federal leaders.” She said.

Newly elected Chair, Mayor Van Styn paid special mention to outgoing Chair Cr McIntosh saying that the energy and dedication she bought to the Board has reaped many rewards for regional Australia.

“Cr McIntosh has done a great job as head of Regional Capitals Australia over the past year, our members and regions are better off because of her leadership,” he said.

About Regional Capitals Australia
Regional Capitals Australia (RCA) is a national alliance of local government councils across the nation representing Australia’s regional cities. RCA’s mission is to provide a recognised platform to champion the strategic importance and sustainable development of regional capitals around the nation. To learn more about our work visit http://regionalcapitalsaustralia.org.