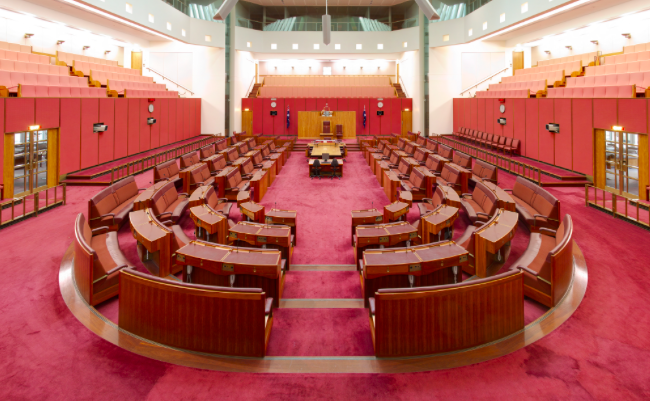 The RIC is expected to be based in Orange, a key inclusion in the federal government’s departmental decentralisation policy with 25 new jobs brought to the area. A minister-appointed board will make the final judgement call on the location, due to the ALP’s amendments aimed at increasing transparency within the RIC.

The RIC was a commitment made by the Coalition as part of the 2016 Federal Election. The RIC Board will be a corporate Commonwealth entity consisting of a part-time Chairperson and two-to-four board members. The role of the Board will be to ensure that the RIC functions in an efficient and effective manner.

The RIC will be used by the federal government to streamline the distribution of $2 billion in farm business concessional loans. An additional $2 billion for the National Water Infrastructure Loan Facility for states and territories, with emphasis placed on priority water and infrastructure projects.

According to Minister for Agriculture and Water Resources, David Littleproud, the RIC will help to increase investment and growth across regional Australia.