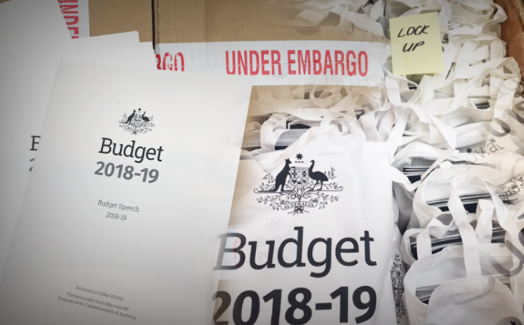 A new initiative to connect key freight corridors was announced in the Budget. The Roads of Strategic Importance features $3.5 billion for projects, including:

Continuation of funding has been allocated for the following programs:

Existing programs that will have funding rolled out this year include:

“Regional capital cities are the liveable, investable and affordable alternative to major metropolitan cities and provide an important service centre role for all regional Australians, so we look forward to working with the government on identifying funding for existing and new regional city deals and decentralisation of federal departments,” Mayor Van Styn said.

“These issues will be discussed with the Minister for Regional Development, the hon Dr John McVeigh when we are in Canberra in the coming weeks,” he said.