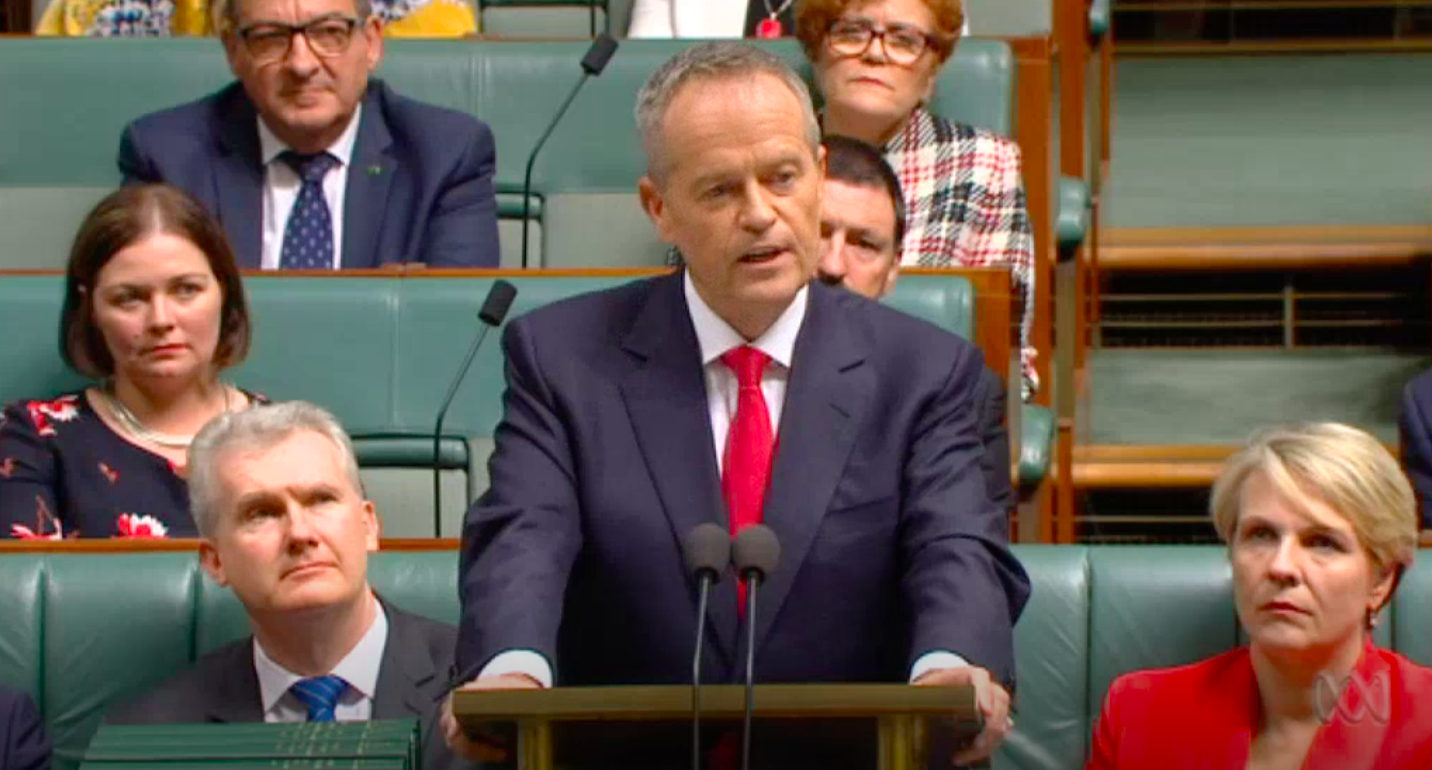 Regional Capitals Australia (RCA) welcomes the regional announcements from the Opposition in yesterday’s Budget reply, which aimed to increase the health, education, and welfare of all Australians.

Regional commitments during the speech included:

In addition to these regional announcements, the Hon Bill Shorten also included the following population-based announcements in his Budget reply:

The Chair of Regional Capitals Australia, Cr Samantha McIntosh, said strong health and education programs that were located in the regions were critical to the future prosperity of regional Australia.

“We welcome the announcements made for regional Australia in last night’s Budget reply and look forward to hearing the Opposition’s plans to better connect the regions through important investments in regional airports, regional rail and roads,” Cr McIntosh said.

“Growing the connectivity and liveability of regional capital cities will allow our members to continue to ease the squeeze on the major capitals, which has never been more important in a growing Australia that it is today,” Cr McIntosh concluded.