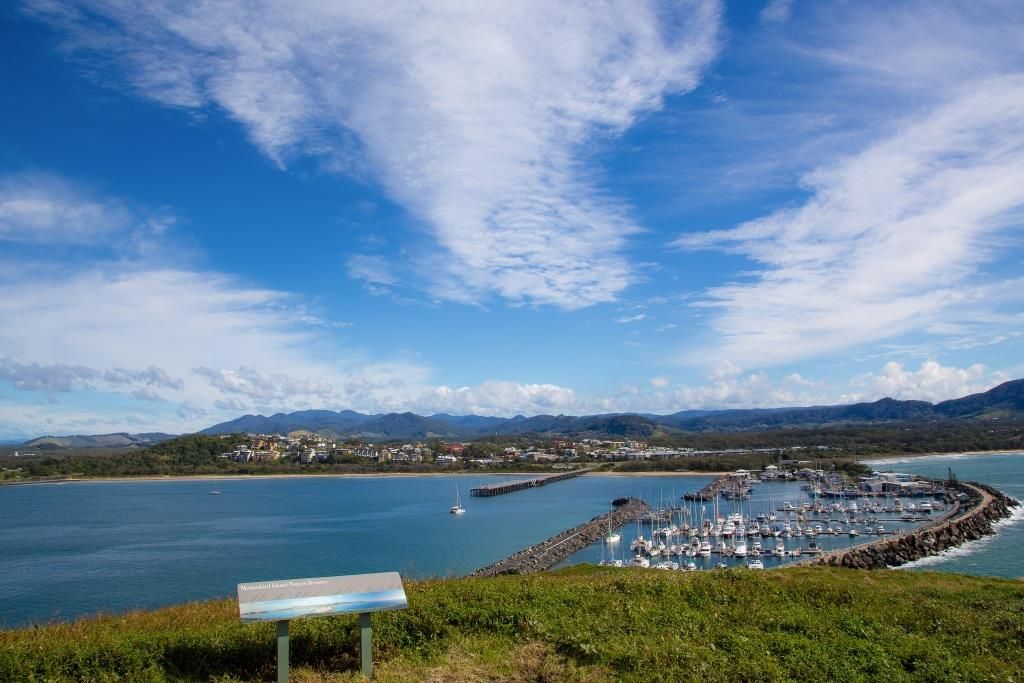 Regional Capitals Australia‘s analysis of commitments made during the 2019 election campaign has confirmed the need to invest in growing regional cities was endorsed by both of the major parties.

Chair and Mayor of the City of Ballarat, Cr Samantha McIntosh said billions of dollars in promises to invest in important road, rail and air services that will better connect our member cities have been a big feature on the hustings.

“During the election campaign we have also seen a number of matched policies, including $200 million geared toward funding the much-needed community and liveabiliy infrastructure in our cities,” Cr McIntosh said.

“We were also pleased to see both parties back a $100 million fund for regional airports, along with the $220 million for Mobile Black Spots and Regional Connectivity Programs in regional Australia,” Cr McIntosh said.

Both the Coalition and the ALP have key regional rail projects, which have some key differences.

“The Coalition has developed a Faster Rail Plan, which includes the allocation of $40 million for fast-rail business cases from major metropolitan cities to RCA member cities Albury-Wodonga, Traralgon and Orange, $2 billion to upgrade the Melbourne to Geelong rail line and the creation of a National Faster Rail Agency to oversee the projects,” Cr McIntosh said.

“In contrast, the ALP has allocated $1 billion to securing the land corridor for fast rail between Melbourne and Brisbane via regional cities including Coffs Harbour, Wagga Wagga and Shepparton, and will establish a High Speed Rail Authority to finalise a business case for the entire project with Infrastructure Australia,” Cr McIntosh said.

Additionally, both parties have committed to strategic planning for cities. The Coalition has committed to continue City and Regional Deals, while the ALP will be replacing this program with City Partnerships.

“To date, the Coalition has announced a total of 10 Regional and City Deals (during their term of government), but with no application process, it is unclear how future regional cities will be chosen for this program,” Cr McIntosh said.

The ALP has also committed to setting up an expert panel to advise on an open application selection process that will determine which cities will be chosen for a City Partnership. They have also committed to developing regional plans for each region to determine investment priorities and growth strategies.

The parties’ commitments differed on regional job and skills initiatives too.

“The Coalition had a strong focus on migration and education programs to assist regional economies to grow,” Cr McIntosh said.

“For example, the Coalition has created the Destination Australia Program, which would provide 4,700 students with $15,000 scholarships each to study in regional universities,” Cr McIntosh said.

“The Coalition has also made a commitment to introduce two new regional visas, which would require recipients to live in regional Australia for three years in order to apply for permanent residency,” Cr McIntosh said.

The ALP has seen the importance of tourism to the regions by creating a $250 million Regional Tourism Plan to increase tourism and job opportunities in regional Australia.

“The ALP has also pledged $200 million to rebuild and upgrade TAFE campuses in regional and suburban Australia,” Cr McIntosh said.

“RCA has been advocating for additional investment into regional cities and were very pleased to secure these vital investments that will allow our cities and regions that are reliant on them to grow,” Cr McIntosh said.

“We also know that all of our members are eager to be part of Australia’s population story – essentially easing the squeeze on population pressure currently being felt in Melbourne and Sydney is simply unsustainable,” Cr McIntosh said.

“We wish all parties and candidates the best of luck and pass on our gratitude for the respectful and productive relationships we have formed with the members of the 59th parliament,” she said.

“We look forward to working with whomever takes office after the 18th of May and will continue to ensure our regional cities continue to be the liveable alternatives to the major metropolitan cities,” Cr McIntosh concluded.

Regional Capitals Australia has created a full regional policy election tracker, which is available via the link below.