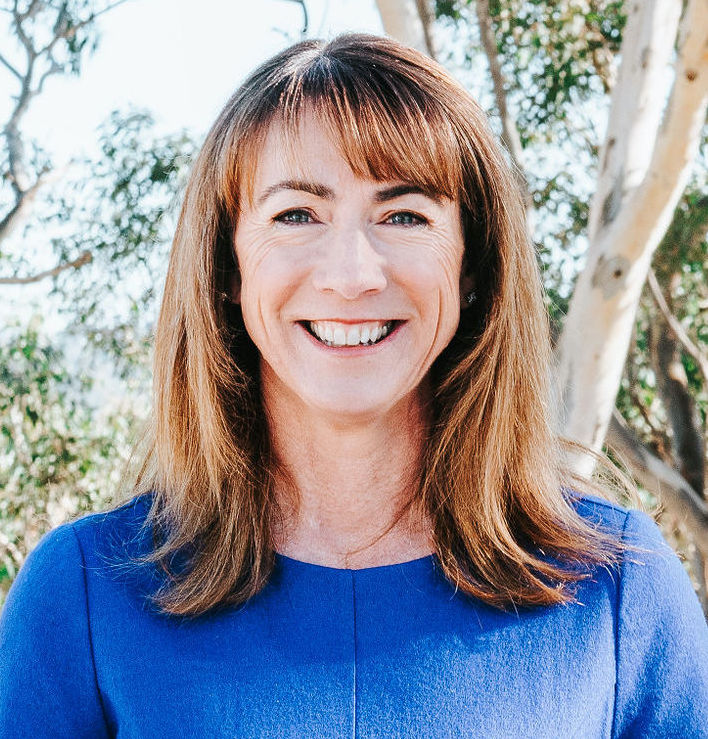 Cr Kylie King Mayor of Albury City Council (pictured) will take up the reins as Chair, with Mayor Jaysen de San Miguel from the City of Bunbury elected as Deputy Chair.

In her first statement as Chair Cr Kylie King said: “RCA plays an important role advocating on behalf of the 8 million people who rely on regional capitals, to ensure their needs are appropriately recognised in government policy.”

“As Chair, I will be working on a strong policy agenda that focuses on regional growth, economic resilience and continues to increase our liveability.”

Cr King takes over from Cr Daniel Moloney who chaired RCA over the past 12 months.

Cr King credited Cr Moloney for his leadership saying “Cr Moloney’s advocacy for regional Australia and steadfast leadership during a federal election year is to be commended.”

“It is an honour to be taking up the baton as Chair for 2023, and I look forward to championing the interests of our regional cities and the people who live there” Cr King said.

Additional Executive positions confirmed at the AGM were as follows:

State Representative Board positions confirmed were: