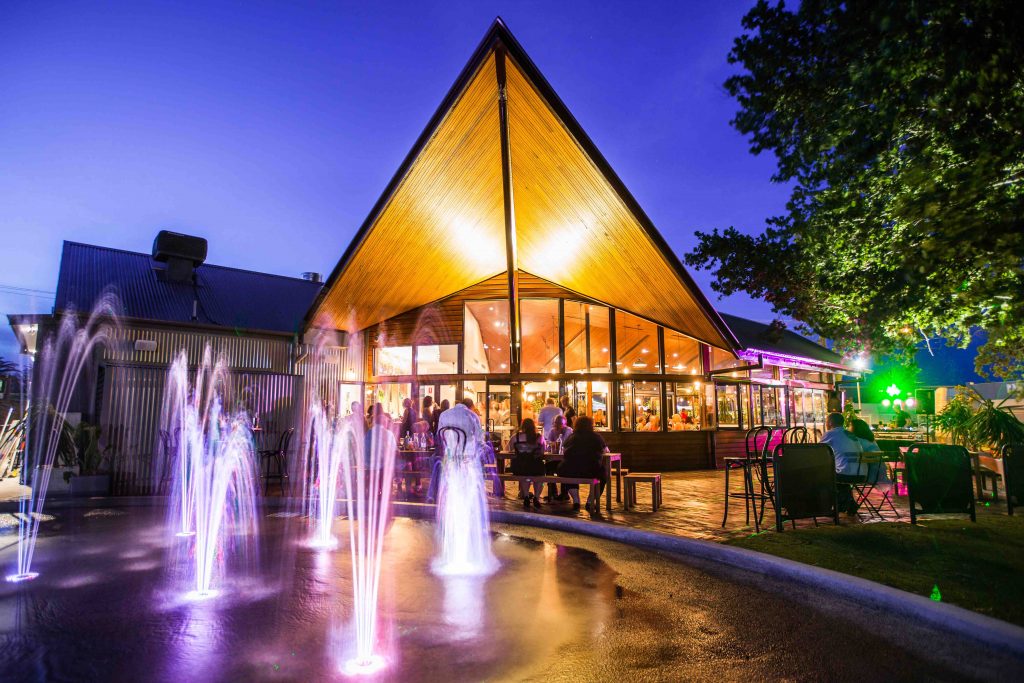 This is not surprising; Australia’s regional capital cities jointly generate $225 billion every year – that is more than 15 per cent of national economic activity.

Additionally, nearly eight million people – or one-third of Australians – reside in or access the services and infrastructure located in a regional capital.

To enable this growth to occur Infrastructure Australia also recommended that long-term infrastructure plans should be created for regional Australia.

Regional Capitals Australia (RCA), an alliance of 30 regional councils, has been making this case for some time. However, we know that for any regional infrastructure plan to be successful, a key component will be identifying the infrastructure needs of regional capital cities.

Investing in better productivity infrastructure in these cities will continue to add billions of dollars to the country’s bottom line.

Together we are calling for the Department of Infrastructure and Regional Development to build a list of national strategic projects in regional capitals that boosts the productivity and increases the liveability of cities.

Once this is done, we recommend that a Regional Capitals Productivity Fund be created to ensure these projects are funded.

There are national benefits to this action. Infrastructure Australia recommends that part of the solution to turning the tide on Australia’s $53 billion congestion bill is fostering long-term population growth in Australia’s smaller cities in a bid to ease the squeeze on infrastructure in the five metropolitan cities.

For population growth to occur in regional capitals, the Government must invest accordingly.

Investing in the right infrastructure in regional capitals will contribute directly to regional capitals’ economies; providing jobs, increasing value-add spending in our service sector and the availability of skills in the region.

The new Minister assisting the Prime Minister on Cities, The Hon Angus Taylor, has made positive comments that regional capitals are “absolutely squarely” in focus for the government’s thinking about cities. We are calling on the government to ensure there is also strong consideration to plan for infrastructure that will continue to make all our regional capital cities, liveable, competitive and productive for the benefit of our residents and for all Australians.

The tour will be lead by task force Chair Andrew Giles, Member for Scullin, and begin in Newcastle, one of 50 regional capitals in Australia.

Labor has stated that regional cities are central to Labor’s nation building agenda, so the party wants to hear directly from communities about how to bring their cities vision together with unique local needs.

Labor is welcoming suggestions on which cities should be visited; feedback can be provided by visiting www.andrewgiles.com.au/bettercities