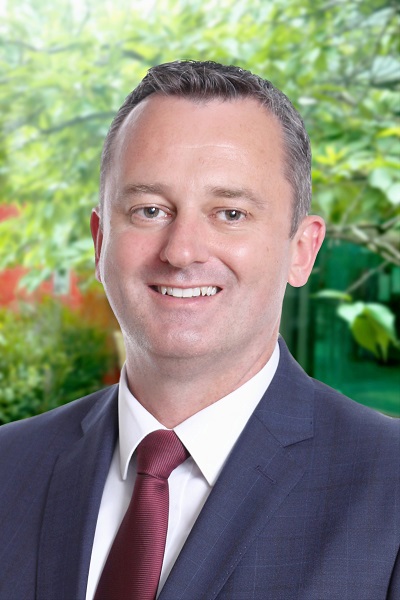 Regional Capitals announces new board ahead of 2022 election

Regional Capitals Australia (RCA) has announced a new Chair and Board for 2022, following this week’s Annual General Meeting.

In his first statement as Chair, Cr Daniel Moloney said: “It is an honour to take up the baton as Chair and I look forward to continuing the great work of championing the interests of regional Australia.”

“It is an important time for our association as we head into a federal election, we will be stepping up our advocacy on behalf of the one in three people who rely on our member cities for their every day needs,”

“The Board and I will be working to ensure our members have access to much needed funding to invest in roads, rail, airports as well as digital technology, arts, culture and high quality education options,” he said.

Other Board positions confirmed at the AGM were as follows:

Cr Moloney takes over from Cr Kevin Mack who chaired RCA over the past 12 months and who retired from Albury City Council ahead of the Local Government elections.

Cr Moloney credited the outgoing RCA Chair with strong leadership through a difficult year: “Cr Mack continued to represent our communities despite the many challenges of COVID-19 restrictions within his own community,”

“Cr Mack lead many delegations with senior government leaders and demonstrated the need for greater infrastructure and policy support to match the strong population growth across regional Australia – I look forward to continuing his work” he concluded.

RCA would also like to acknowledge the contribution of our retiring Board Members and New South Wales’ Local Government Mayors: