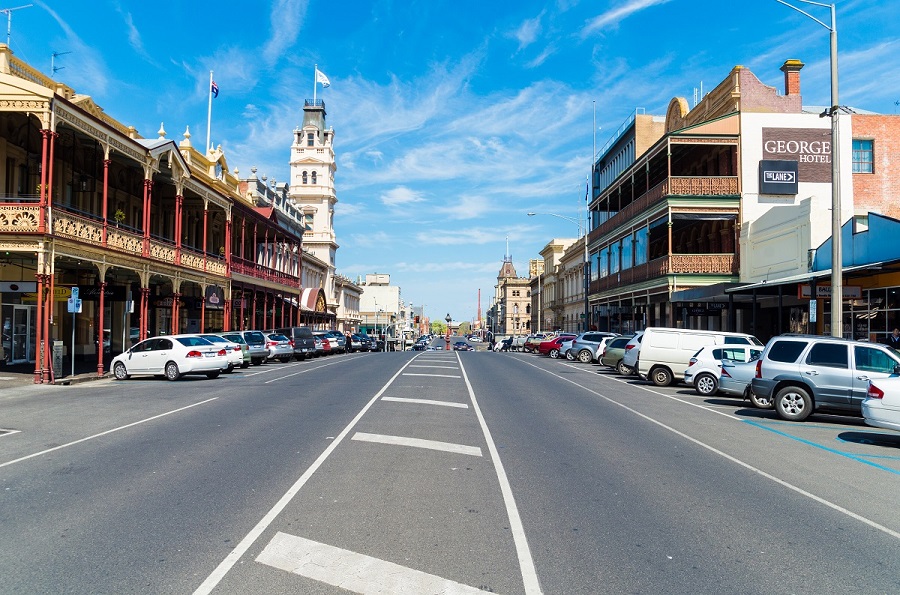 Regional Capitals Australia (RCA) has welcomed the release of the 2022-2023 Federal Budget, which includes new funding to improve telecommunications and infrastructure in regional Australia.

RCA Chair, Cr Daniel Moloney said the budget included much-needed funding to back the national trend toward regional living, particularly in the wake of record-breaking regional growth that was revealed today.

“We congratulate the Federal Government on the release of this important Budget at a time when our member cities are recovering from the impacts of both COVID-19 and natural disasters,” said Cr Moloney said.

“With the once-in-a-generation population shift that is occurring across regional Australia, we must also ensure we can make the most of this historic change,” Cr Moloney explained.

New figures released today by the Australian Bureau of Statistics show that the population of regional Australia grew by 70,900 people during 202/21,the first time in 40 years that Australia’s regional population grew more than the capital cities.

“We are calling on the Federal Opposition to use their budget reply speech to put regional Australia on the map and ensure the growth and prosperity of our member cities for generations to come,” Cr Moloney concluded.