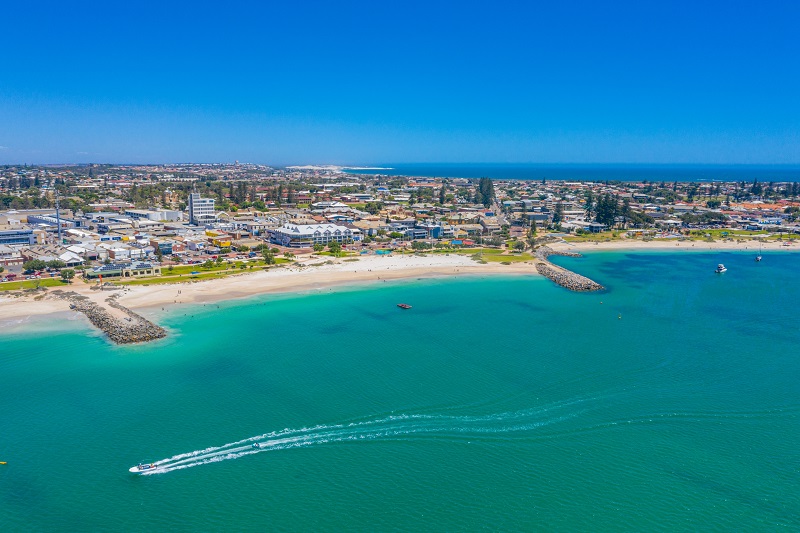 Op Ed by Cr Daniel Moloney, Chair of Regional Capitals Australia and Mayor of the City of Ballarat

In media comments recently, the Business Council of Australia said that in order to achieve lasting nation-changing reform, we had to ‘unleash the regions’.

These are interesting comments given that in years past, the common perception of regions was that they were laggards – sleepy hollows where time stands still and blowflies outnumber people.

They were not considered industrial giants, innovation hubs or our nation’s economic epicentre.

We know that Australia’s economy was safeguarded from the impacts of the global pandemic due to our strong and resilient regional economies.  While capital cities struggled with ongoing lockdowns, our regions kept supply chains moving and export trade buzzing.

In years past Australia rode on the sheep’s back and now we are surfing the wave of regional diversity.  Regional hubs are powerhouses of industry, tapping into their unique natural assets and playing to their strengths to value-add locally and trade globally.

For example, mining and agriculture thrive in the Geraldton and Kalgoorlie-Boulder regions in Western Australia while the Northern Rivers of New South Wales has strong capabilities in food processing, manufacturing and tourism.  The Latrobe area of Victoria has a wealth of opportunities in energy, manufacturing and food production. The Hunter is a supply chain and logistics hub, while the Orana region of New South Wales is a destination for mining and agriculture.

It’s an exciting time for innovation and investment, with regional Australia ripe with opportunity and diversity.  Policy makers are starting to realise the untapped potential of regional investment, and the long-term benefits for national productivity.

In September, our nation’s leading minds will come together for a Jobs and Skills Summit, aiming to deliver a consensus on wages, economic growth and productivity.  Given that two thirds of our export earnings are derived from regional Australia, the regions must be front and centre to this debate.

We know that the growth of regional Australia is inextricably linked to the performance of the national accounts.   Unfortunately, housing, skills, and lack of investment in critical infrastructure continue to hamper regional cities.

With Australia teetering on the economic brink, time is of the essence.  All levels of government must work together to deliver a strong regionalisation agenda, with deliberate and targeted measures for sustainable change.